[IN THE NEWS ] ‘Play is essential to humans’

In the wake of society’s ever-evolving technology, one Lethbridge committee is working to keep the traditional practice of play alive.

“I think, as we support each other in being playful together, then we can come up with some really creative solutions for our community and I think that’s really what we need.

The Play! Summit is a one-day event that’s part of the play charter adopted by city officials back in October 2018. It was proposed by the Lethbridge Plays committee in hopes of prioritizing play for all children in the city.

That’s a notion Tanya Whipple, a member of the Play! Summit organizing committee, said is vital.

“We’re finding that kids aren’t experiencing what they need to through play — like interacting with their peers and getting exposed to a lot of new activities. Now, we almost have to build that environment for our children.”

Community members, educators and stakeholders learned more about a variety of playful initiatives in Lethbridge like Friendship Groups, which students new to the school system get involved in with their peers so they feel included.

Shawn Daye-Finely with the Lethbridge Sport Council said his staff also work to inspire children to play more. The organization is expanding its Roving Gym Program which teaches fundamental movements to children up to five years old.

“We’ve purchased some toys that are designed to help kids learn physical literacy skills that help them in their movement through life,” he said.

“What we’ve learned is that kids that start to learn fundamental movement skills at a young age, they actually progress to become healthier humans in general.

“In Lethbridge, we actually scored below the national average for the early development indicator, which is why we’re putting so much effort in this city to get kids active and healthy and to play.” 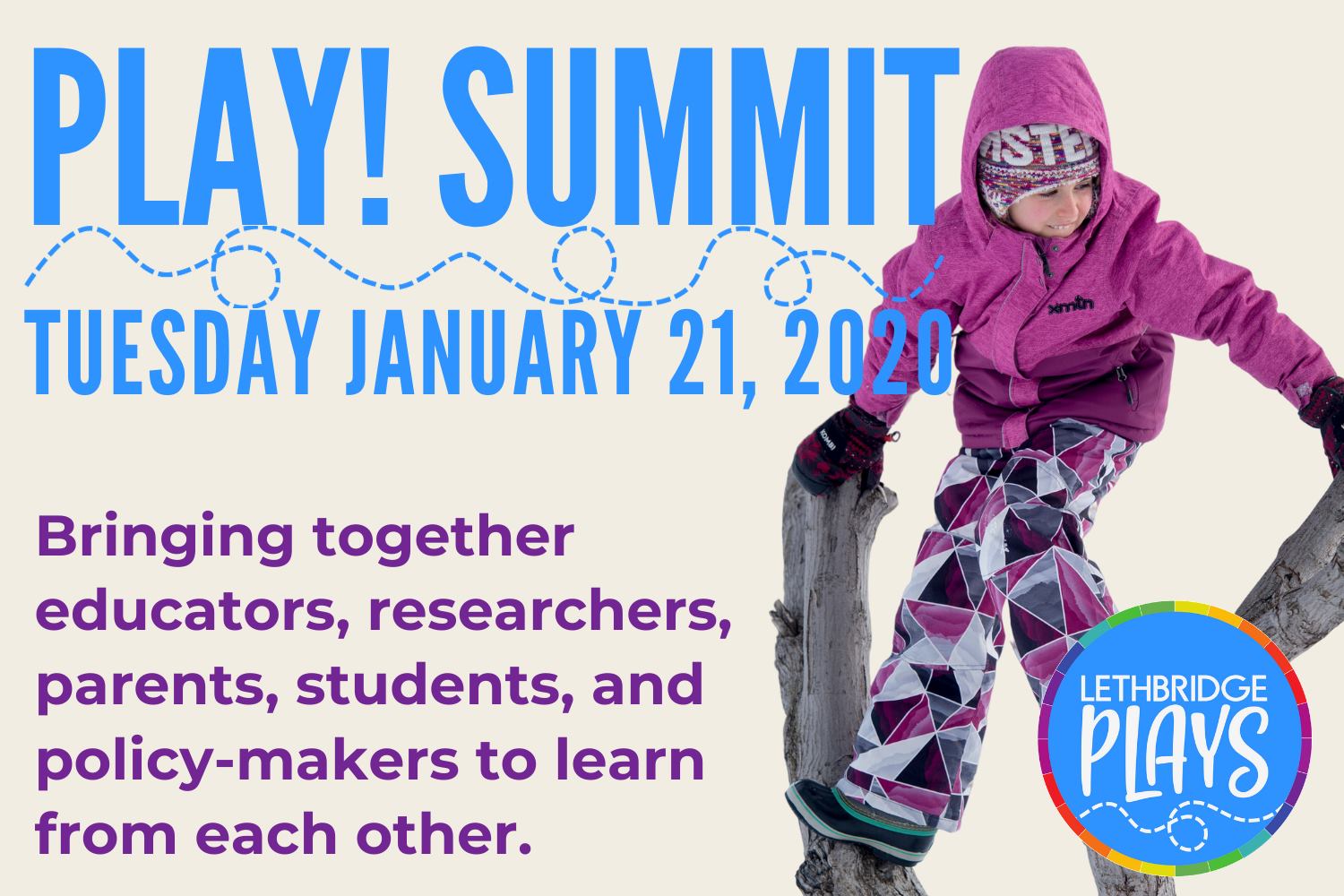