Lethbridge, Alberta – July 4, 2017:  Perhaps no group of Canadians was as excited to celebrate the country’s 150th birthday last week than the Syrian refugees who now call Alberta home. A new study suggests that most of these new Canadians are beginning to make a new life for themselves establishing new friendships and social connections as they work to make a successful transition into Canadian life.

The Alberta Syrian Refugee Resettlement Experience Study was undertaken by the Alberta Association of Immigrant Serving Agencies (AAISA) and carried out in collaboration with HABITUS Consulting Collective, and Dr. Julie Drolet, Associate Professor, Faculty of Social Work at the University of Calgary.

The six-month study focused on the resettlement experiences of 100 Syrian refugees who arrived in Alberta over the last two years in five cities: Calgary, Edmonton, Medicine Hat, Red Deer and Lethbridge. The study explored the experiences of the newcomers and assessed their specific needs and barriers in three areas: employment, language and social connections.


Despite the fact that 81 percent of the participants didn’t know anyone in Canada before they arrived, the newcomers have made great strides in connecting with their new community. Ninety-two percent report making new friends and social connections since arrival.

“This was a significant finding given the immediate challenges of settlement,” says Drolet. “In some ways, it’s remarkable given what these people have experienced and the very different culture they’ve found themselves in. Many participants considered Canada home from the day they arrived at the airport, and they really see Canada as a land of opportunity and an exciting new chapter in their lives.”

Ninety-four percent of respondents felt a sense of belonging within Canada and overall, study participants felt settlement organizations were very important in helping them settle and adjust to their new home.


Nearly all of the Syrians indicated that what they really want is to become contributing members of Canadian society. Research has shown that employment impacts more than just economic stability. Having a job impacts social position, sense of achievement, fulfillment, self-esteem and overall mental health.

“The most important services we need are employment and language,” said one study participant. “I want opportunities, I want to contribute, I want to be productive.”


The study showed that some of the biggest challenges in securing employment included credentials not being recognized, perceived mismatch between pre-migration work experience and Canadian work experience, lack of job contacts or networks, and language barriers.

The majority of survey participants were students (47%) or unemployed and looking for work (27%). Approximately 8 percent of the sample was engaged in either full-time or part-time work, perhaps reflecting the short time-frame that the Syrians have been in Canada. The study indicated that higher education levels increased the likelihood of employment and financial stability.

“Employment is one of the core pillars of settlement, and refugees are vital to economic growth in Alberta,” says Božana Šljuka, Settlement Program Manager with Lethbridge Family Services. “The study findings will help us inform employment supports and programming needs around age, gender, disability and prior-migration experience.”


Not surprisingly, language barriers were one of the biggest obstacles facing the Syrians’ attempts to secure employment and build their social networks. Only a minority of participants were fluent in spoken and written English (22%). As a result, learning the language was a clear priority for respondents and 74 per cent of the sample reported attending Language Instruction for Newcomer Canadians (LINC) classes. The remaining 26 per cent were either planning to attend or on a waitlist.


The overall purpose of the study was to better inform programming for newcomers and to understand the challenges being faced by this group of new Canadians. The project also showed how connected several factors are in the refugee experience.

The study provided several recommendations, including: 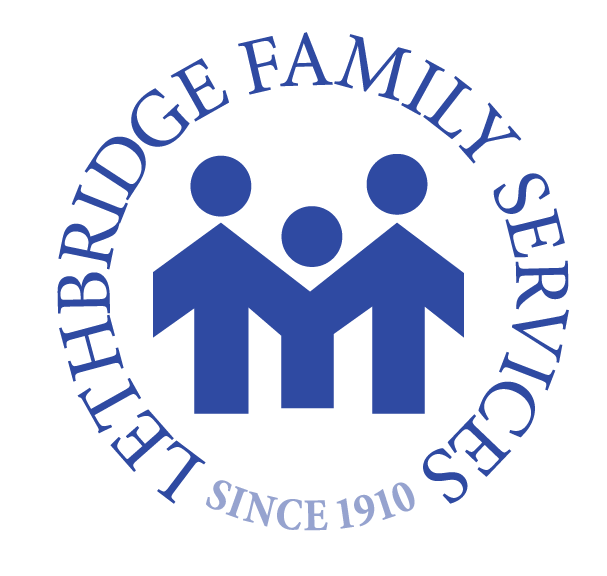