Bamford concert in Lethbridge to raise money for mental health

Gord Bamford is a beloved country star with a social conscience.

Born in Australia but raised in Lacombe Alberta, Bamford is known for his talent and all of the awards he has earned including Junos and Canadian Country Music, but is also widely known and referred for his charitable work including his own Gord Bamford Foundation’s work with children like Ronald McDonald House, Big Brothers’ -Big Sisters, Make a Wish Foundation and Children’s hospitals across Canada.

With award winning bass player and Hanna native Lisa Dodd, he will be in Lethbridge July 11 from 6-10 p.m. at Exhibition Park as part of the “ATB Presents the Drive In for Mental Health with Gord Bamford.” The sets last 60 minutes each but you a new ticket each time.

Bamford will also be making stops in Red Deer (July 1) and Calgary (July 18).

The concerts are in support of various mental health charities in Alberta. For Lethbridge, the funds raised target Wood’s Homes and Lethbridge Family Services.

The drive-in show will have very specific rules. The concert will be live and played through speakers. Some of the tight rules include cars being 2M apart, no one can hang out or sit on top of their vehicle, let alone leave their vehicle. That also means there are no bathroom breaks or concessions available so people will have to prepare accordingly. No campers or RVs and nor is smoking or consumption of alcohol allowed.

There are four people per car allowed.

For tickets which must be purchased online, see https://gordbamford.com/atb-drive-in-for-mental-health/ 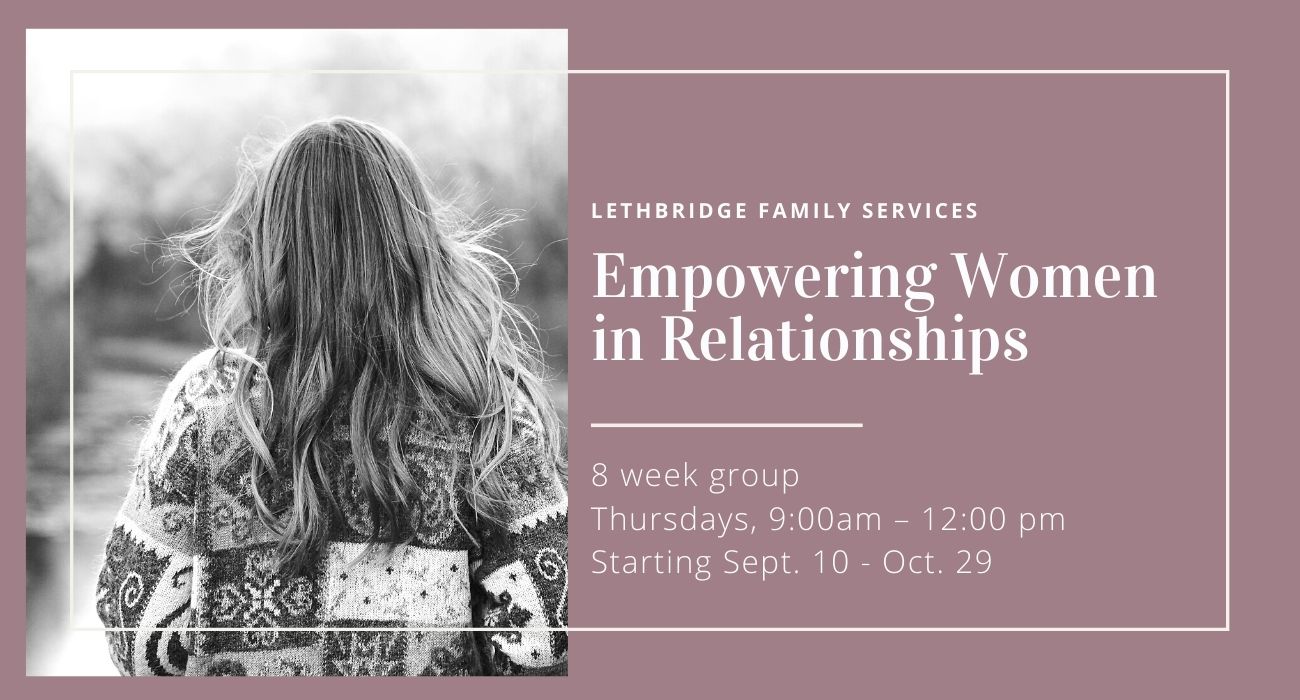 Women, no matter what has happened in your relationships, you deserve to feel worthy of kindness and respect. Enhance your self-worth in this group! 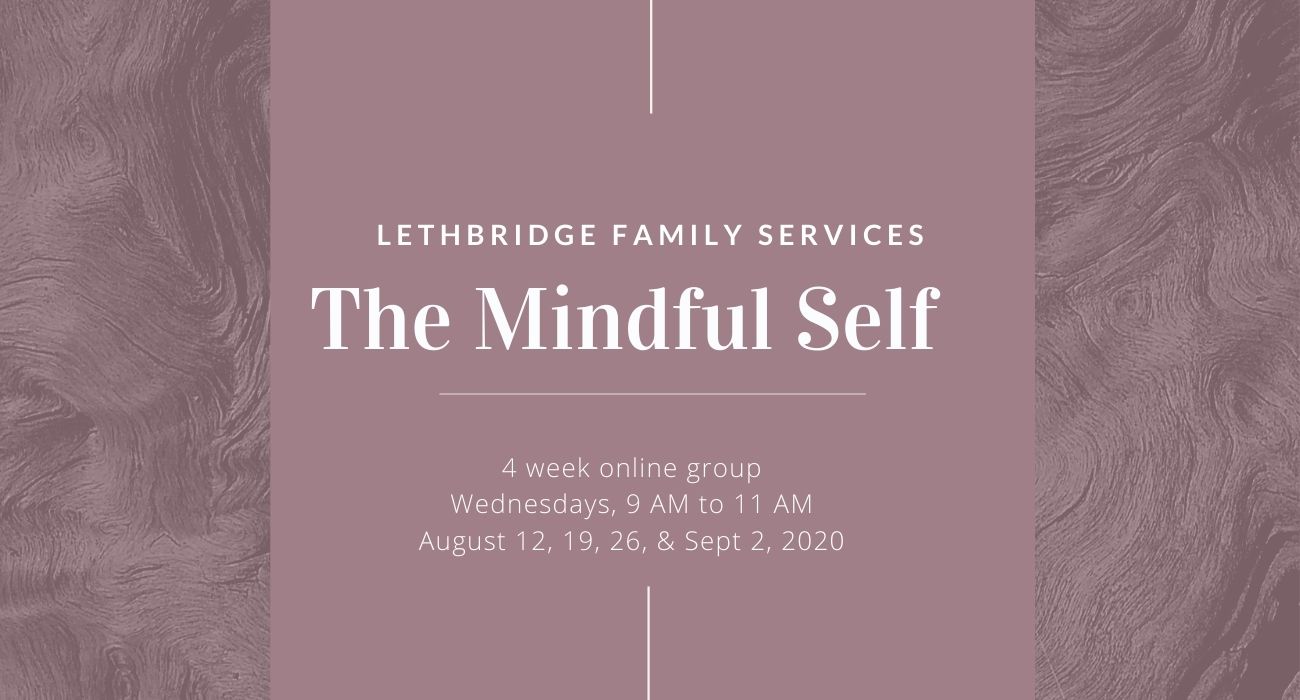 REGISTER TODAY - The Mindful Self

A 4-week online group in developing a caring relationship with yourself and others. You will learn how to be with difficult emotions and moments in your life with kindness, care and understanding. Open to all genders. 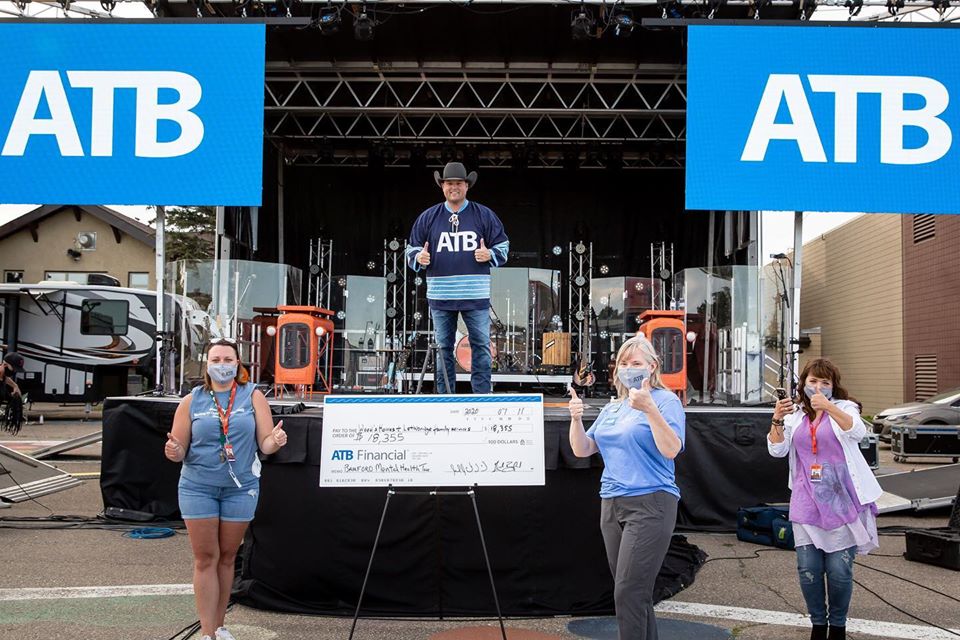 Country musician Gord Bamford stopped in Lethbridge over the weekend as part of a five-city drive-in concert event. The concert was in support of mental health initiatives offered by Wood’s Homes and Lethbridge Family Services

Working with Our Community